For two years in a row, 7-Eleven has rounded off the year with a mega Sanrioâ€“themed redemption program.

But this year, it rides on the Japanese company’s 40th anniversary with Facebook stickers inspired by the figurines.

The move means 7-Elevent is the first Hong Kong company to launch branded stickers and 7-Eleven sales and marketing director Rose Yeung said the move is part of the convenient storeâ€™s strategy to go mobile.

â€śThe trend we see now is that stickers are an important aspect in instant messaging: compared to emoticons, they have elaborated graphics that can further help users convey their emotions and sentiments,â€ť she said, adding that 7-Eleven is still actively using Facebook as a platform for launching teasers to induce viral discussions.

â€śIn the past, weâ€™ve worked with artists for stickers to make them more expressive and fun; itâ€™s a cool way for people to find better ways to communicate,â€ť she said, adding that Facebookâ€™s sticker offering is relatively new in Asia, having only started in Japan last month and India a few weeks ago.

In regards to advertising, however, she advises marketers to explore how this new service relate to their key business objective.

Looking into 2014, 7-Elevent Yeung said the overarching trend is on the third screen to reflect the convenient retail experience 7-Eleven offers.

â€śOut on the streets, weâ€™re everywhere. If weâ€™re not in one block, weâ€™re at the next. So we want to do that for mobile, to be able to serve our customers everywhere,â€ť she said, hinting that a permanent app is â€śbeing exploredâ€ť next year.

However, the challenge, she admitted, is staying relevant.

â€śA lot of apps have basic functions like store information and store location, but we donâ€™t want to remain passive: we want to push custom-made offers to them. The point is really to be accessible via mobile and increase our customer engagement.â€ť

The campaign also comes with at TVC, and an event where celebrities Myolie Wu and Niki Chow were invited to endorse the new redemption programme.

The creative agency in charge is Leo Burnett, with digital managed by Agenda. PR is managed by Weber Shandwick. 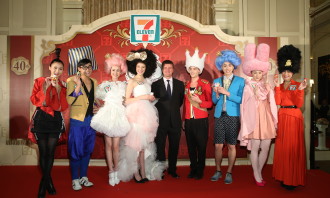 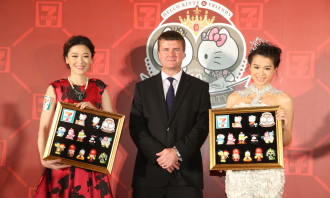 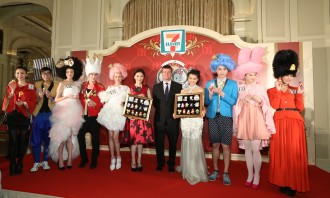 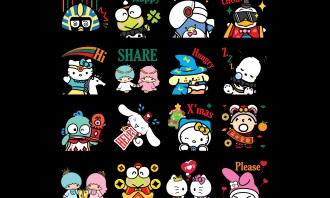 Meredith acquired TIME as part of its purchase of Time Inc., which closed on 31 January 2018. Shortly thereafter, Meredith announ..

Is yours an “experience business”? Adobe asks

"The flood of information and opportunity unleashed by the digital revolution has raised customer expectations to unprecedented le..

Mindshare has made several key hires...

Working with each others strengths, Blaze and Karangkraf partners to introduce new digital content to the mass Malay market in Mal..