Under the Team SMG brand, Makan Cendol will compete against teams in Malaysia and Singapore over a six-week round robin regular season for the fifth season of Mobile Legends: Bang Bang Professional League. The total prize pool is RM410,000. A+M has reached out to Team SMG for additional information on the acquisition. 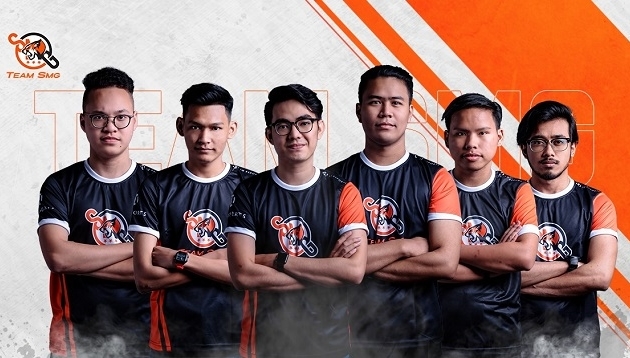 Team SMG was established by Lin as well as coach and CEO Kenchi Yap, and rose to prominence in the esports scene after winning the Arena of Valor International Championship in 2017 with its Taiwan-based team. Last year, it also entered the Player Unknown Battlegrounds (PUBG) space through a strategic partnership with a Shanghai-based team.

Lin said he has grown to love the multiplayer online battle arena genre ever since the online game Dota was first released on the Warcraft 3 custom game platform. “It has since fueled my passion for esports. By teaming up with Yap in establishing Tam SMG Southeast Asia, we are another step closer to our global vision for esports,” he added.

Yap said Southeast Asia is one of the fastest growing markets for mobile esports and with Team SMG, it is confident in building a place where it can cultivate and grow local talent in the region. They will begin with Mobile Legends: Bang Bang before expanding to other games in the near future.

We Are Social report: Philippines tops internet and social media use in 2020

According to the tender notice in the classifieds section of The Star, the closing date to submit the tender document is 29 Octobe..

Dimsum strikes up partnership with Senheng

The partnership will give dimsum a retail presence across the outlets nationwide...

"Let people know you’re there, you’re committed and have a clear idea of what you want to learn and where you want to be in the co..

MediaVest has partnered with mobile ad firm Millennial Media to provide data and technology assets to its clients...

Malaysia - Increase in collaboration amongst industry partners coupled with more subsidies from the government is driving growth f..