1. The global branding may not work locally.

Having taken over the social media account for Oreo Hong Kong for almost a year, Matsumura said the agency has been twisting its global “split, lick and dip” concept in the city to resonate with Hong Kongers.

“Globally, Oreo has always been associated with the ‘split, lick and dip’ concept, but it doesn’t quite work here. There’s a critical difference. So while sometimes we translate posts from the global English account, we also make locally relevant posts that are reflective of issues in the city,” he said. 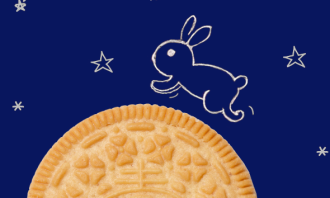 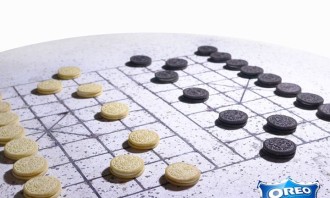 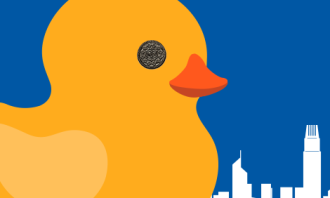 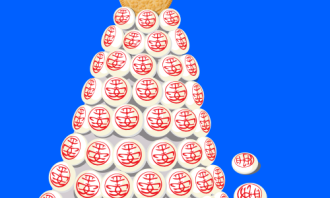 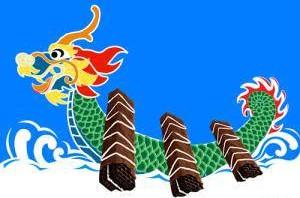 2. Ads must be in Chinese

“A lot of foreign and Western brands believe that this is not necessary because English is such a common language in Hong Kong: but in reality, ask any consumer and they’ll tell you they feel slightly distant once they see an English ad, especially on Facebook,” said Matsumura.

“Not to mention that obviously a good portion of the population is not that fluent in English.”

While Matsumura said that social media channels are gaining more popularity in recent years compared to out-of-home placements, he said that digital channels are still more passive in comparison, despite that they offer a higher chance for personalisation.

“Out-of-home media stands out as an icon: some clients strategically use them close to their stores and outlets,” he said, adding that though interactive OOH ads have yet to gain traction, the least they can do is prove the brand is an innovative and forward-thinking one.

The WPP-owned agency touts that the accounts are “prestigious additions” to their roster of clients...

Line Friends expands its U.S. market with the opening of its biggest store

According to the company, the U.S. market is acting as a springboard for accelerating its global expansion. In 2018 Line Friends U..

The mainland Chinese real estate developer now owns a majority stake in New Media Group, which will be renamed...

Are you always looking for a powerpoint to charge your dying phone batteries? Too bad, Wall Hugger, says Samsung...