Then and now: See how 10 tech items have changed over time

Over the pastÂ century, technology has come a long way. Weâ€™ve seen computers go from the size of a house, to the size of our palm. Tech pieces continue to get smaller, but they also get mightier. Travel through time with us as we take a look at some then and now comparisons â€“ youâ€™ll be surprised at just how far weâ€™ve come. 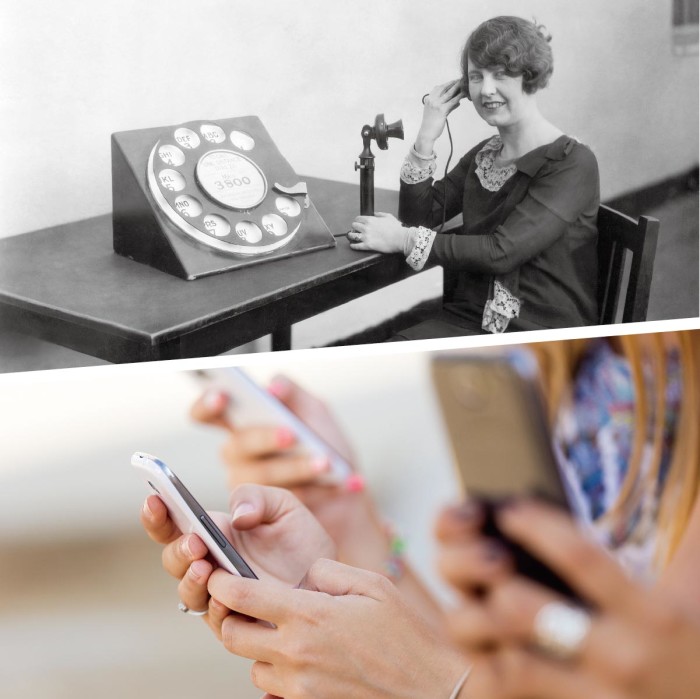 Then: After introducing the dial, making calls on the bulky candlestick telephone was so easy.

Now: Making calls on your ultra-slim smart phone is easy too. It also makes it easy to send emails, take photos, browseÂ the internet, find a life partner, organize your social lifeâ€¦ oh, letâ€™s face it; our phones are now the centers of our entire existence. 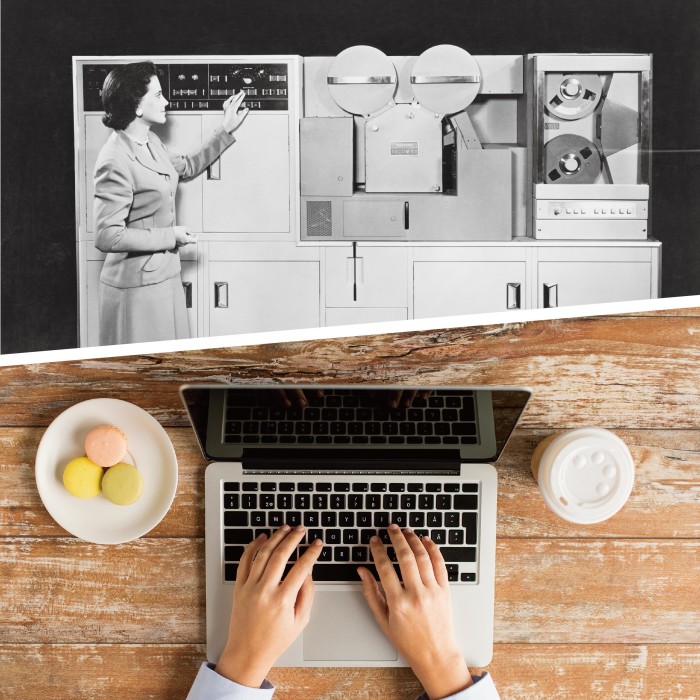 Then: The first computer weighed 30 tons and took up an entire house. However, the technology was groundbreaking at the time. Built to solve numerical problems, it could perform thousands of calculations per second.

Now: Tablet computers weigh in at just 766g and can be carried outside the house. Today, they are used for more than just numerical problems and perform billions of calculations per second. 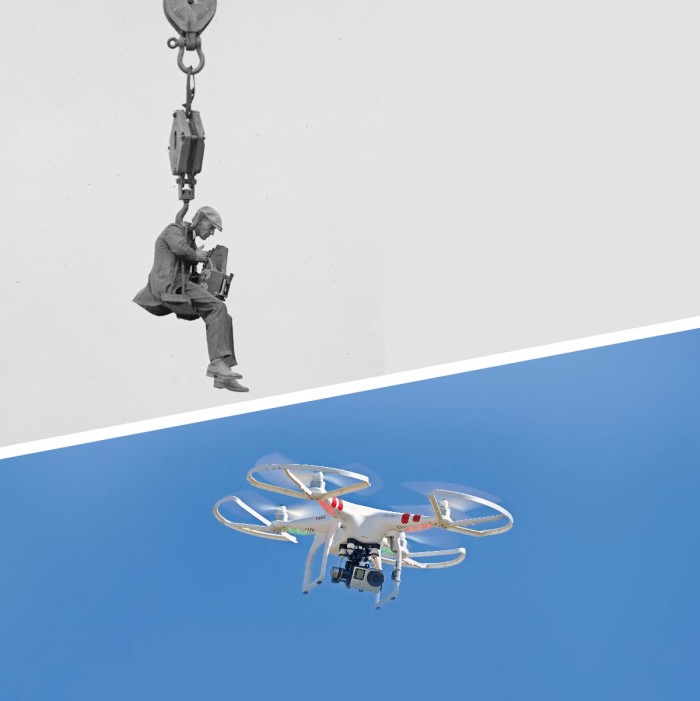 Then: Getting an aerial shot required a crane, a camera and a whole lot of courage.

Now: Enter the drone. These unmanned aerial vehicles can fly upwards of 1 km, while keeping your camera safely intact. But, more importantly, they keep you safely on the ground. 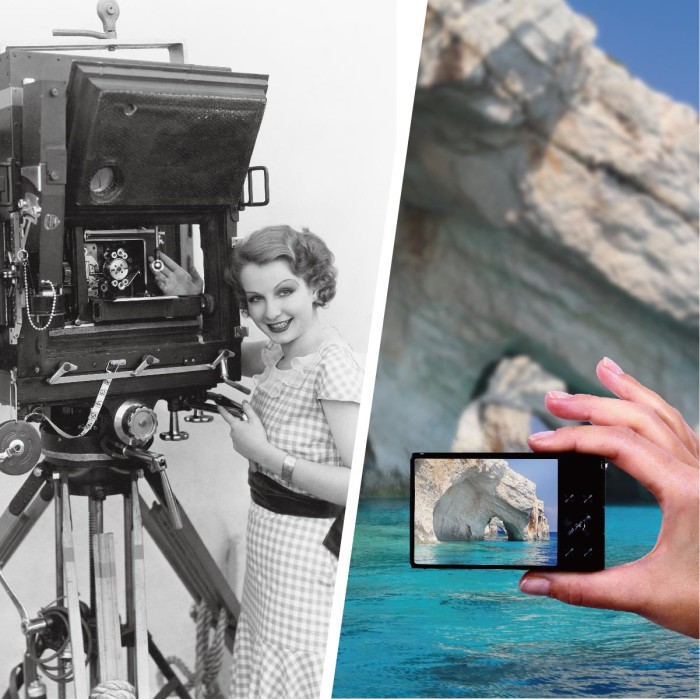 Then: Getting the perfect shot required at least 10 minutes to set up the camera and a day to develop the film.

Now: In 10 minutes you can take 500 perfect shots and view your pictures instantly. 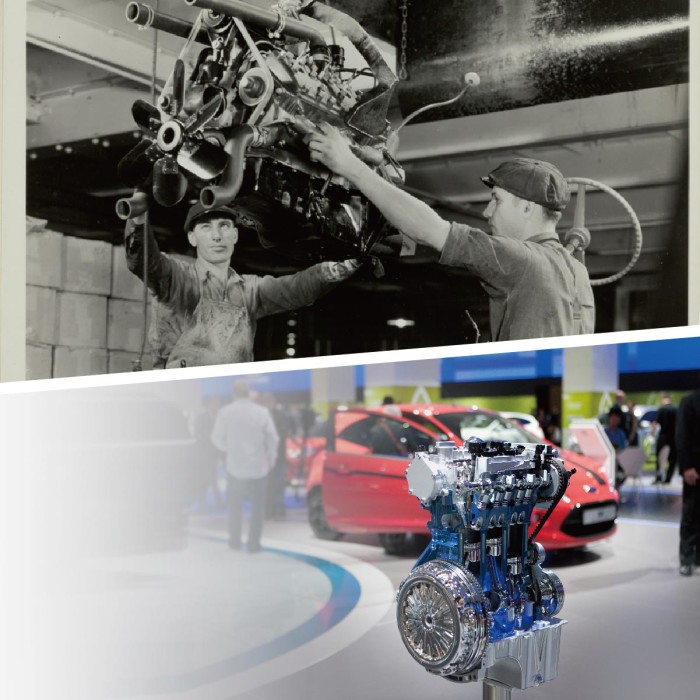 Then: Car engines of the past are remembered for their size. To prove it, take a look at Ford’s 1932 V8 engine. Weighing over 230 kg, the engine delivered 48 kW of power.

Now: The mantra of “bigger is better” is over and Fordâ€™s tiny 1.0L EcoBoost engine proves it. But donâ€™t let its size fool you â€“ weighing only 97 kg, itâ€™s more than half the size of its 1932 predecessor, but now it provides almost twice the power. 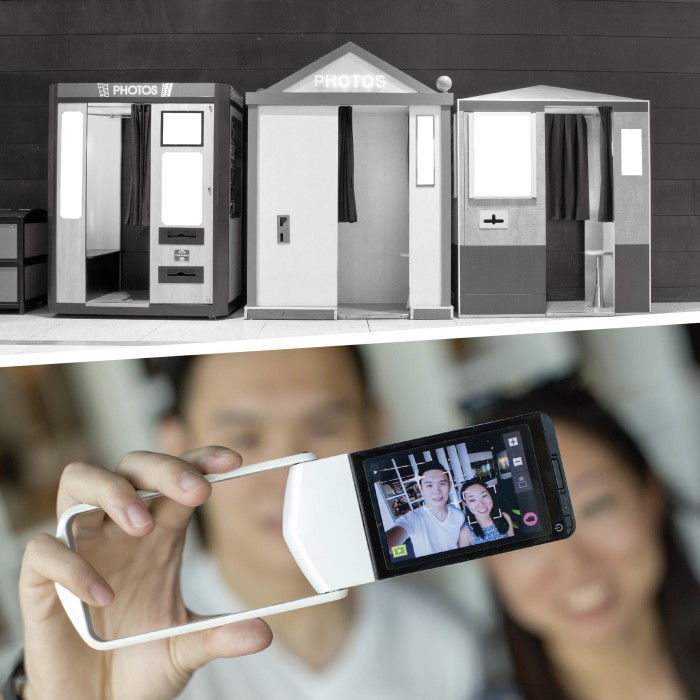 Then: Selfies were a thing in 1925, but they could only be taken in a stand-alone photo booth.

Now: Selfie cameras are a real thing â€“ ready to snap at a momentâ€™s notice, and airbrush your imperfections at the touch of a button. 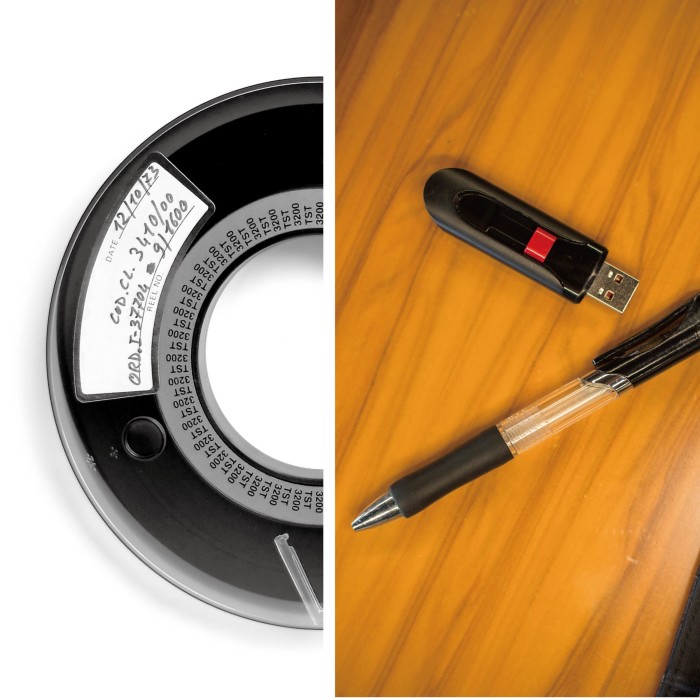 Then: In the â€˜50s, computer data was kept on reels of tape and one reel could store up to 2 MB of data. 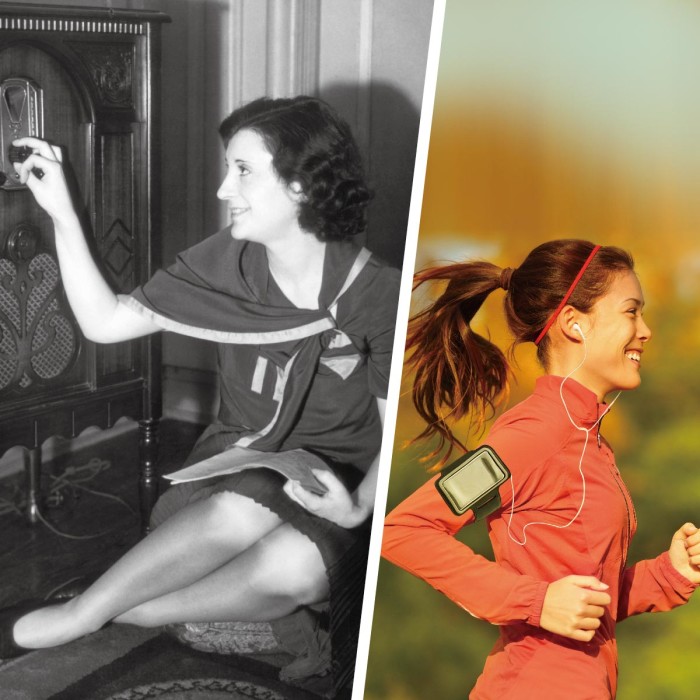 Then: Had a favourite song that you wanted to listen to? In the early â€˜20s, you would need to run home and tune into your local station to try and catch it.

Now: We can listen to just about anything â€“ streaming music, podcasts and digital radio â€“ even while weâ€™re running. 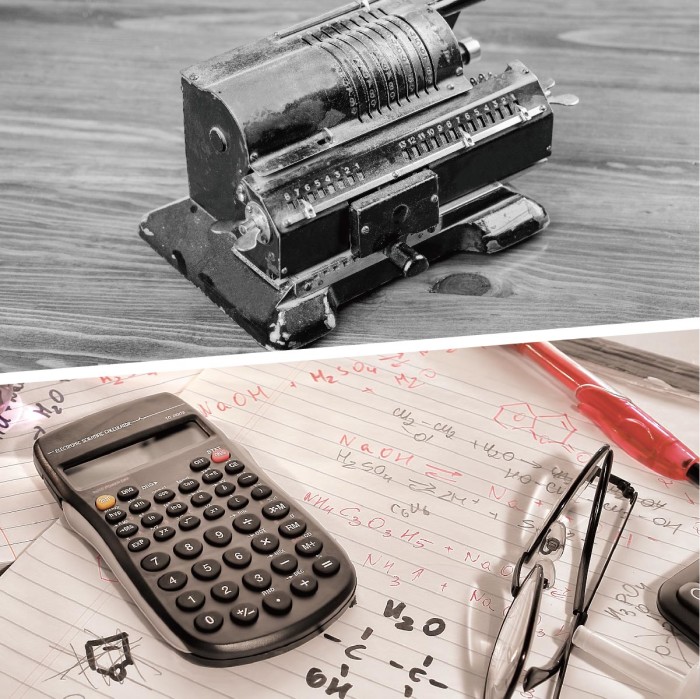 Then: In the â€˜20s, the heavy-duty arithmometer could solve simple plus and minus calculations.

Now: Mathematicians, scientists and engineers use their pocket-sized scientific calculators to help solve: 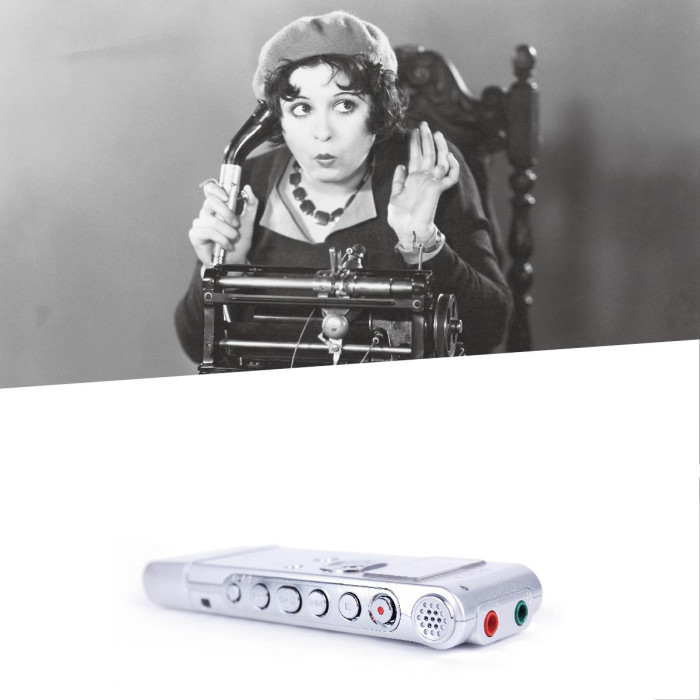 Then: If you had something really important to say in 1920, the Dictaphone could record up to 1,200 spoken words.

Now: Our portable voice recorders can keep up to 1,200 hours of sound, which means you can record all the important and not-so-important things.

No dearth of jobs in the Malaysian marketing industry: Hays

Malaysia saw buoyant recruitment activity for sales and marketing professionals across the board in 2014, with particularly strong..

The defence ministry has called a branding pitch for the strategy of SAF50. ..